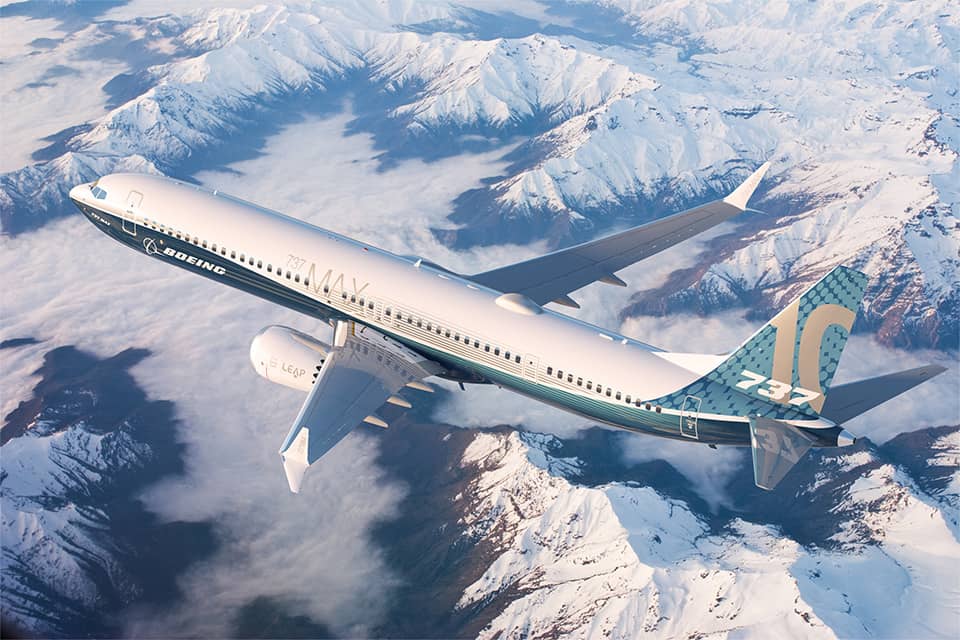 American manufacturer Boeing announces at the Le Bourget show, the launch of the new B-737-10 MAX with 240 orders from ten customers. The movement begins in Le Bourget 2017. Even before the President of the French Republic, Enmanuel Macron officially inaugurated the Hall of Aeronautics and Space.

Le Bourget 2017, have already produced the first two news of scope. If Airbus took the opportunity to announce the launch of the A380Plus, Boeing is now on the front line announcing the launch of the long-awaited B-737 MAX 10, with 240 orders among firm, options and commitments (Boeing will announce throughout the show Names of these clients for a greater media impact). For now the advertised are: the leasing companies BOC Aviation with a letter of intent for 10; GECAS changed 20 B-737 MAX and ordered by as many MAX 10; And CDB Aviation another letter of intent for 10 aircraft (in addition it has also signed letters of intent for 42 B-7373 MAX 8 and 8 B-787-9); And the airlines TUI and Spice Jet. The first has also turned 18 of its 70 B-737 MAX delivery to the new model. The second has converted 20 of its orders to the MAX 10 and completed 20 new orders for the model. That is, of the five customers and 58 orders known, two and a half are changes of 68 orders for other sizes of the MAX 10, which seems to indicate the interest of users of the B-737 by an aircraft such as the Airbus A321neo. When a few days ago John Leahy, chief operating officer - Airbus customers said that "Boeing has a problem, we do not" when asked about the A321neo and then possible MAX 10, was right. The Boeing 737 MAX 10 will, as already announced unofficially, be 1.68 meters longer than the MAX 9 and will be able to carry up to 230 passengers thanks to an "intermediate emergency exit with variable exit limit".