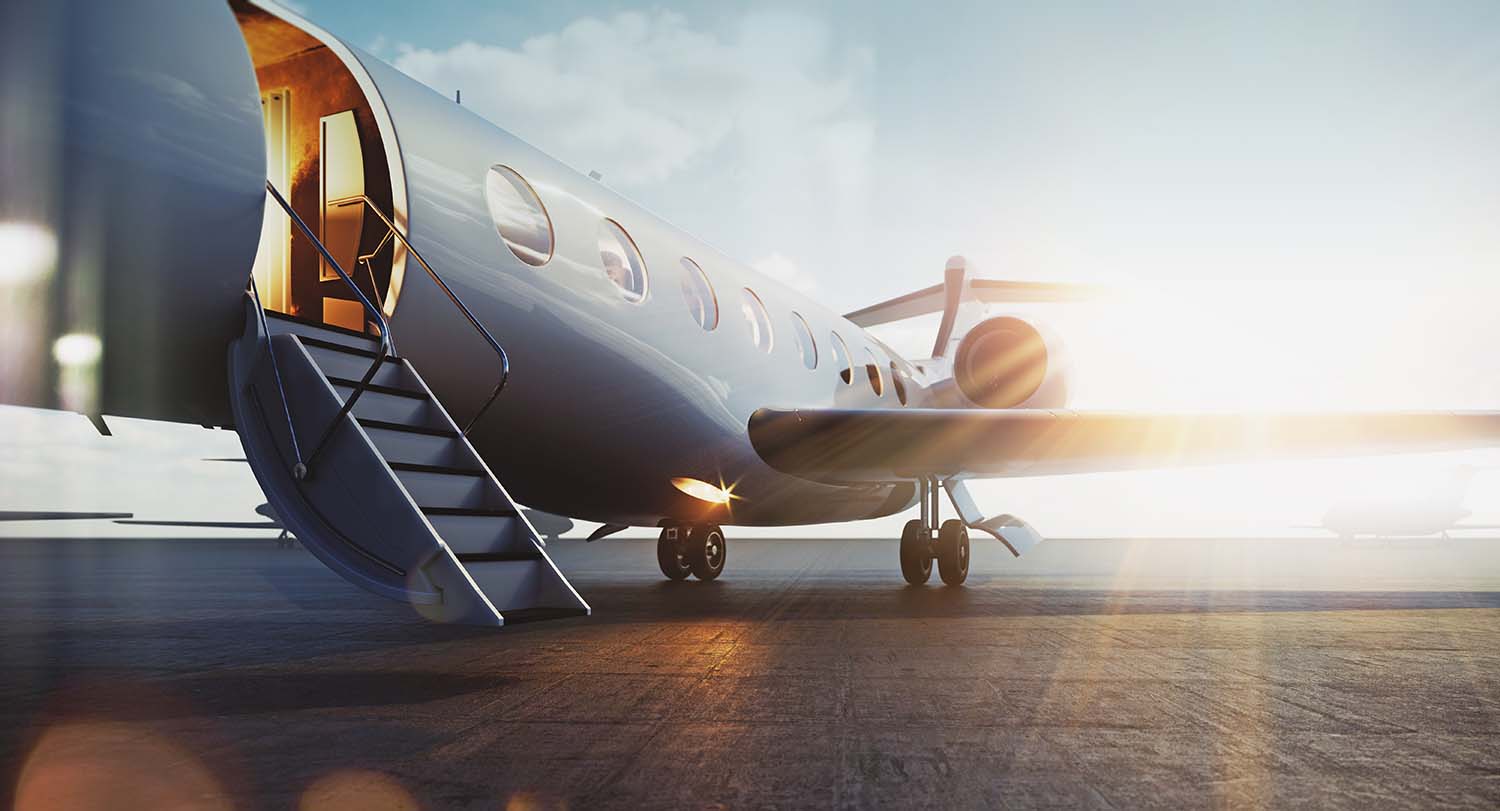 Home Blog Celebrity Jets: These are the models most chosen by film, television and sport stars.

Celebrity Jets: These are the models most chosen by film, television and sport stars. Cessna, Gulfstream and Bombardier are three of the brands that can boast of manufacturing the planes that celebrities most fall in love with.

Presentations, shootings, awards ceremonyes, work commitments and agendas full of activities. Many celebrities constantly travel from one place to another in the world. For this reason, many of them choose to acquire a private plane and, with it, save the time and worries.

Currently ,of the planes that cross the sky daily, it is estimated that between 18 and 23% are private flights. Below we will share the most popular private jet models among celebrities. The most demanded brands are Cessna Citation, Bombardier and Gulfstream. 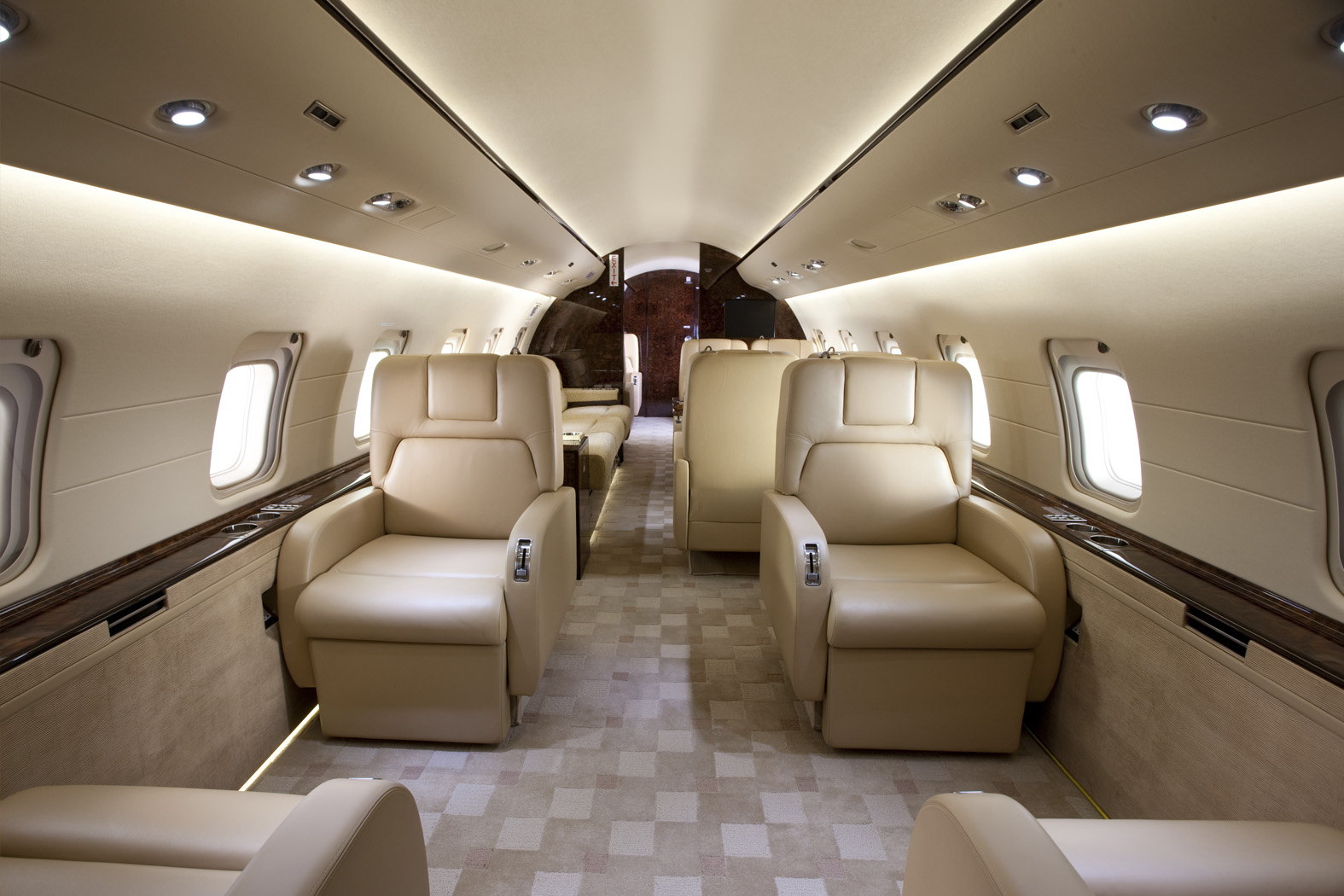 The Challenger 850 is a super-midsize twin-engine business jet designed and manufactured by Bombardier Aerospace for domestic and transcontinental air routes. This aircraft is a successor to the Bombardier CRJ200 Airliner. It is certified to operate in 62 countries worldwide. Capable of sailing up to 460 knots, it can fly non-stop up to 2546 nautical miles. In addition, this aircraft has the capacity to carry up to 15 passengers.

Its interior is characterized by luxury details, upholstered with light colors that can be combined to the taste of each owner. It has a spacious cabin 14.76 m long, 1.85 m high and 2.49 m wide. It houses an in-flight mapping system, digital cockpit entertainment systems, touchscreen cabin control systems, LCD screens, a redesigned kitchen, bow and stern bathrooms, a SATCOM phone, LED lighting, and audio/video input for the passenger.

This model is the one chosen by celebrities such as Beyoncé, Jay-Z and Jennifer López according to the newspaper La Vanguardia. 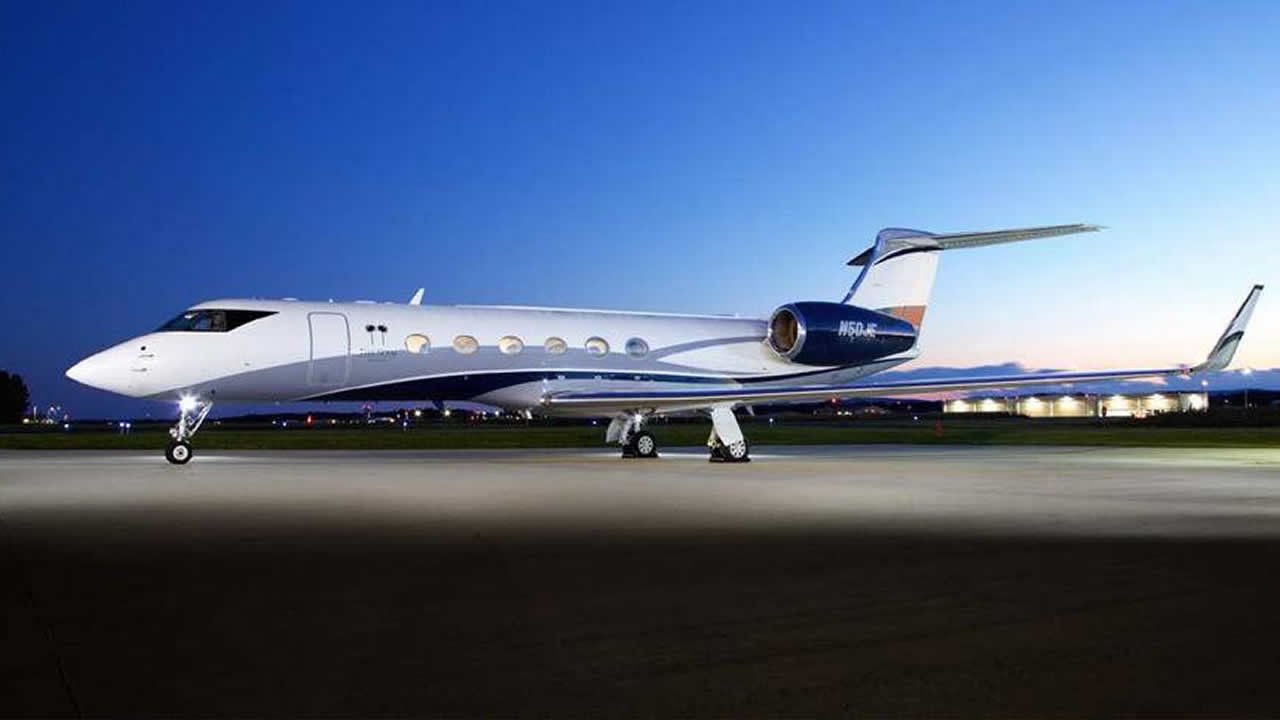 It is a long-range private jet with an extension of 29 meters, a wingspan of 28 meters and a height of 8. Its manufacturing details include two kitchens, a shower and 16 armchairs that can be converted into eight beds. The Gulftream V has Rolls Royce engines, reaches a maximum speed of 940 km / h and its autonomy exceeds ten thousand kilometers, being one of the executive aircraft with greater range and speed.

Like most modern private jets, its interior is fully conditioned and decorated with LED lights, carpets, leather upholstery and interiors covered in top quality materials. This plane is the one chosen by athletes, including Lionel Messi and his family, according to the newspaper El Tiempo. 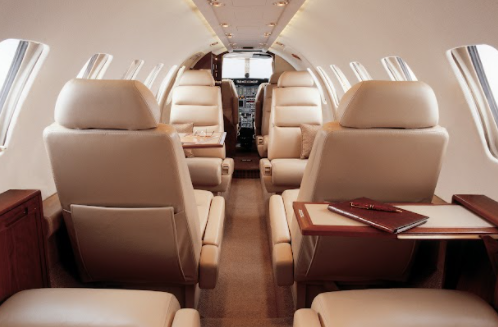 The Cessna Citation V (Model 560) is a small-medium size jet aircraft manufactured by the company in Wichita, Kansas, United States. It is powered by two Pratt & Whitney Canada JT15D-5D engines, resulting in an hourly fuel consumption of 195 gallons. Capable of sailing up to 430 knots, it can fly non-stop up to 1960 nautical miles.

The Citation V Ultra is usually configured to accommodate eight passengers, but can be relocated to accommodate up to eleven. It offers one of the longest cabins in its light private jet class, measuring 17.3 feet long, 4.8 feet wide and 4.6 feet high.

Media such as La Razón have dedicated special notes to this model, which is also chosen by the Spanish athlete Sergio Ramos and his wife Pilar Rubio.

Other of the most popular jets among celebrities are:

If you want to know more about these models and their characteristics, we invite you to visit our aircraft guide where you can find detailed descriptions and images of the most representative aircrafts on the market.