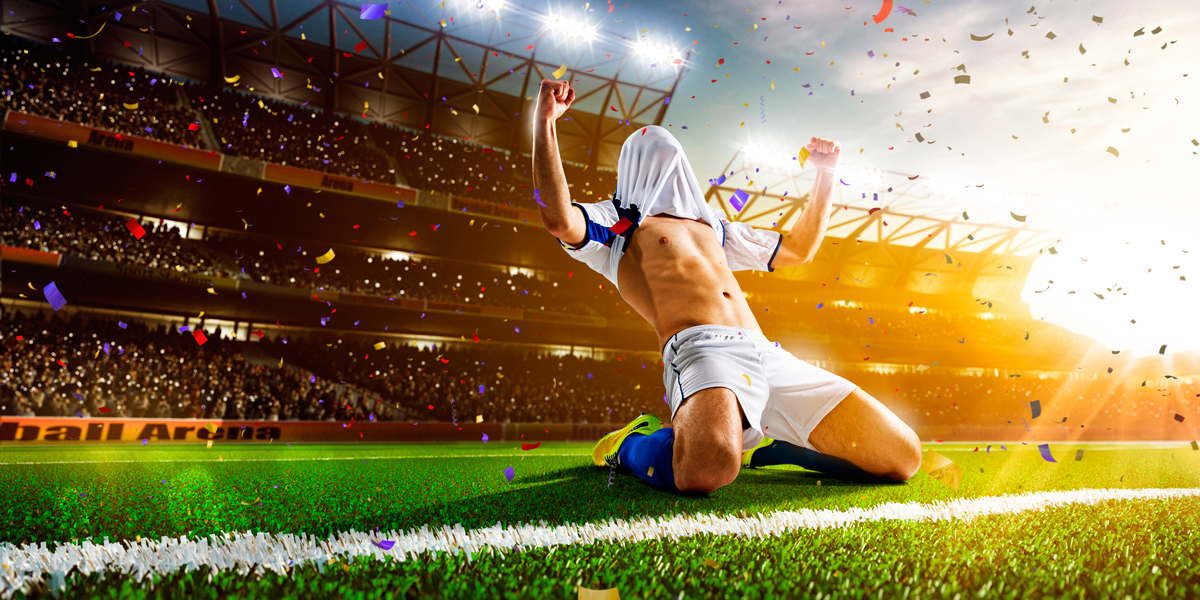 The sports industry is an interesting source of income for many travel agencies. With a well-marked seasonality, sports events annually move millions of fans across Europe.

Due to the high fans loyalty level and the undeniable club need of travelling, agencies have historically been staunch collaborators of the sport. More and more are ahead of the demand by organizing 360 trips to the most important sporting events of the season.

Due to the long distances and "express trips" time optimization need, most of the clubs and fans choose the airplane as transport. As a result, the agencies work with these combos, including in the displacements on private flights.

In recent years, this trend has also been accompanied by an increasing demand in executive aviation.

At Empty Leg we are already working on next semester air travel displacements for sports events in Europe. We share the most important ones and do not hesitate to contact us if you want to get ahead the action: 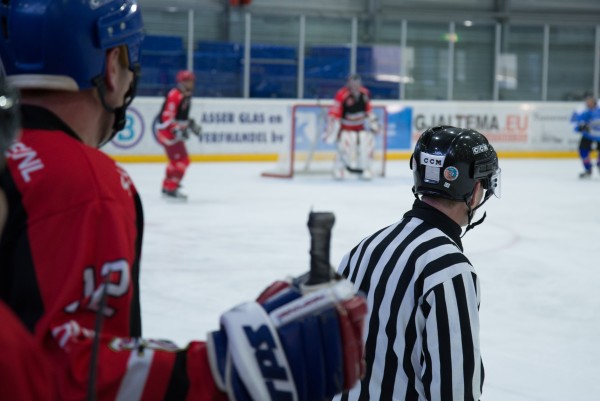 This is one of the most important annual competitions of this sport and is organized by the International Ice Hockey Federation (IIHF). This tournament has a great tradition, its first contest was held in 1920 during the Summer Olympic Games.

We are just at 40 days for the Men's World Championship and you can get the tickets here. 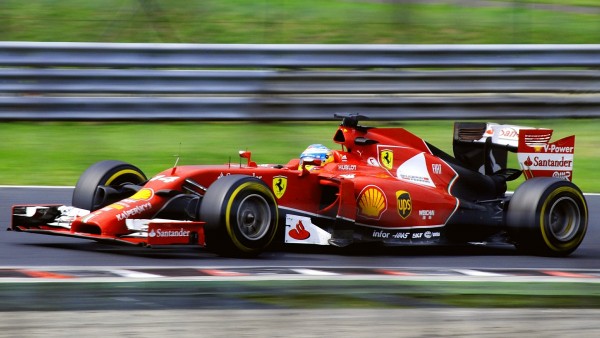 The Grand Prix of the Barcelona-Catalonia Circuit, also known as Montmeló Circuit, is only 20km away from Barcelona. Hence, this competition is an unique opportunity to combine tourism and gastronomy with F1 adrenaline.

It is recommended to book tickets in between 2 and 2.5 months in advance, so you're still on time!

Do not forget to wear sunglasses, sunscreen, a cap, comfortable shoes and earplugs or earmuffs.

Empty Leg recommends book your private flight in advance, you can write at emptyleg@emptyleg.com to get the best price. 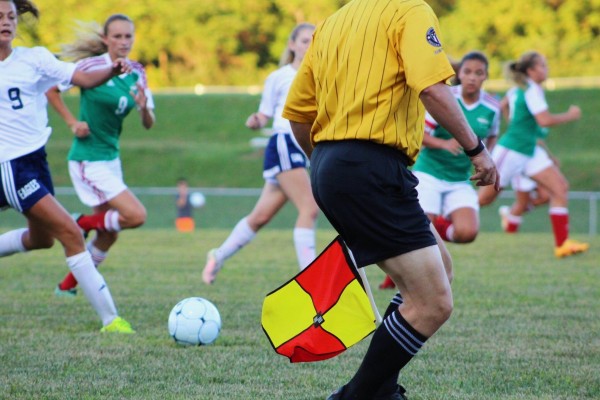 For the first time the Final of the Wome's Champions League will be held in the city of Budapest at the Ferencváros Stadium (the usual stadium of the Hungarian National Team) with capacity to hold 22,122 attendees.

Tickets are available from March 8th. You can buy them here for 1,000 Hungarian forints (less than 4€)

It is also possible to get a box, you just need to contact UEFA through it's Facebook page.

Roland Garros, Paris (Tennis)
From May 20th to June 9th 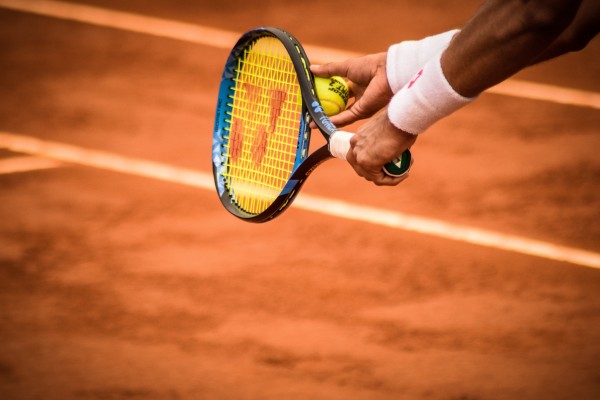 Tickets can be bought through this link.

The final will be at the Olympic Stadium in Baku at 21:00 HEC. Semifinal matches will be played next April 11th and 18th.

Tickets can be purchased here. 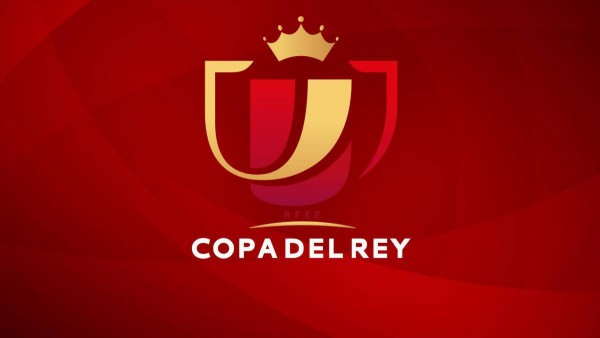 The Copa del Rey is one of the most important soccer tournaments in Spain. Spanish football has gained much prestige in the last decade and everyone has their eyes on this sport that moves millions of fans.

This national tournament is organized annually by the Royal Spanish Football Federation and the best 84 clubs in Spain participate. This year will be held at the Benito Villamarín Stadium in Seville.

Empty Leg recommends booking your private flight in advance by writing at emptyleg@emptyleg.com. 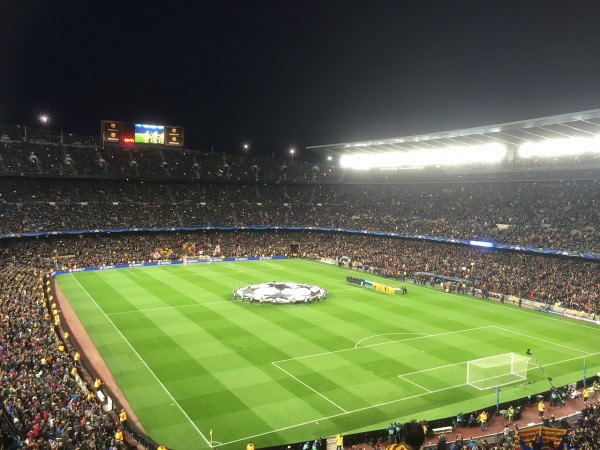 This is the most famous soccer tournament and this year it takes place in Madrid (Metropolitan Stadium), a super popular destination among European citizens.

If you already have a group that needs to travel or if you want to know any typical aircraft configuration, you can download our charter guide by clicking here . If you prefer, you can also contact us at (0034) 971 607 280 or wirte us at emptyleg@emptyleg.com.