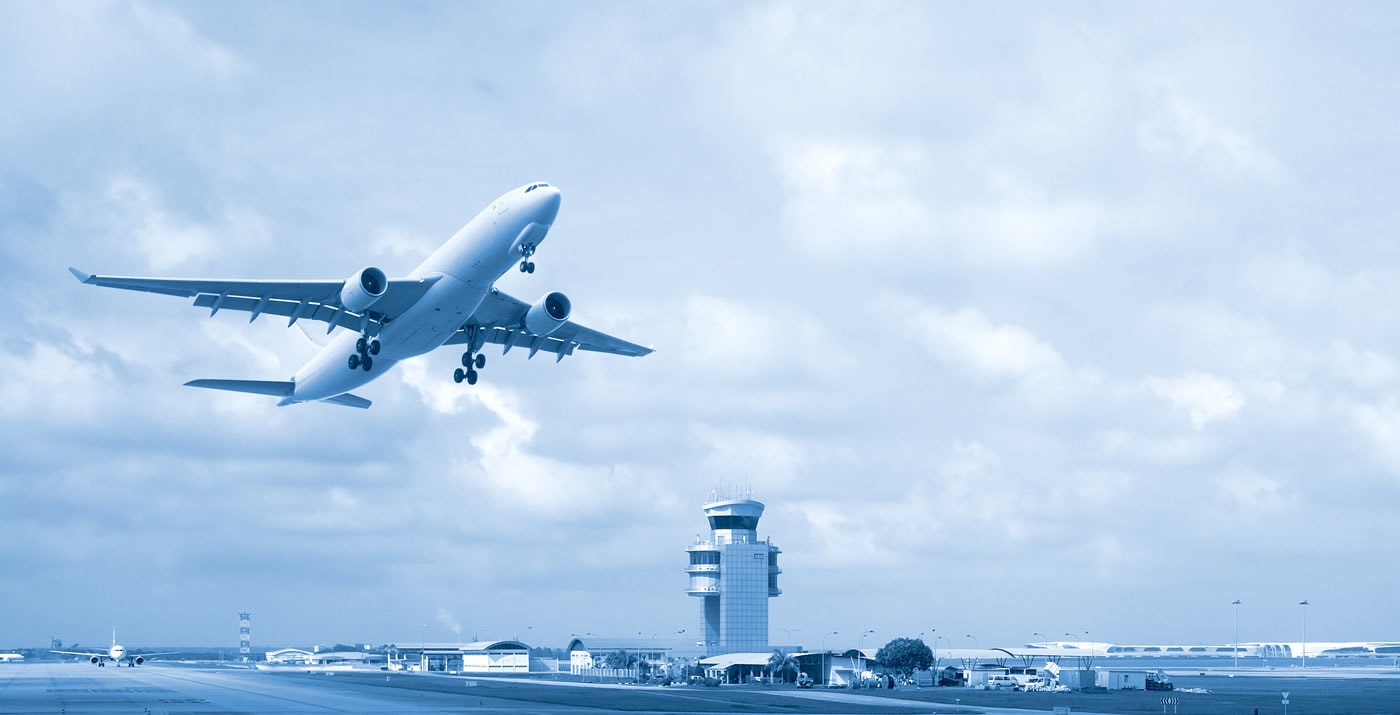 Surely we have all heard a plane’s departure is delayed because it has missed its slot, or is waiting for a slot to be allocated? There are decades of improvement in efficient air traffic management behind this concept, which we could also call the ‘operating time interval’. It is well worth it: waiting on the ground saves fuel and protects the planet.

Airport slots grant airlines permission to take off and land at level 3 airports, i.e. those with higher traffic volumes, according to the worldwide airport coordination rules. Airlines sometimes have certain acquired rights or historical slots, but they have to justify a high volume of traffic in order to maintain them —and they sometimes fly empty "ghost flights" to achieve this, a concept that perhaps could be revised by the European Commission's Directorate-General for Competition—.
Airport slots are needed, for example, at London Heathrow, the busiest airport in Europe, or in small island environments where there is not enough aircraft parking, such as the Greek islands. They are often a symptom of a lack of capacity and the ideal solution would be airport expansion. These slots may also be due to limitations imposed by governments as an instrument of revenue and/or power, as is the case in Siberian airspace. In any case, these are all predictable and therefore do not cause delays.
The lesser-known slots subject to largely unavoidable, changing conditions are aeronautical slots, which in European airspace are allocated by EUROCONTROL.

On average there is a plane taking off from or entering European airspace every 3 seconds. In the face of such heavy traffic, the European Union has a network manager who works with the air navigation providers in each country and identifies, in advance, the restrictions that will occur, thus avoiding delays. Even so, this airspace becomes saturated at times such as during the holiday high season, or during large events that demand more flights. In order to ensure safety by avoiding an excessive workload on air traffic controllers, the airspace usually allocated to them is subdivided and given to more controllers. However, there is a limit to the number of subdivisions that can be made so as not to be constantly handing over control from one controller to another; the necessary checks involved causing a reduction in air traffic flow. Multiple factors can contribute to waiting times: a runway closed for maintenance work or being reoriented to be better aligned with the Earth's changing magnetic poles; adverse weather conditions that reduce visibility and slow down operations (fog, snow); airspace reservations by military authorities for operational reasons or perhaps aerial displays; sporting events; and occasionally, airspace reorganisations or new systems being implemented, etc.

To manage incoming traffic in congested airspace, the destination airport makes arriving aircraft wait in stacked racetrack patterns in the air, thus keeping them separated and preventing them from crossing paths with other aircraft. But this is undesirable as it consumes extra fuel, with the resultant emissions. To avoid this, in the case of changing but relatively predictable factors such as weather, we have to wait at the departure airport for a new slot when our assigned slot has been taken by other aircraft that have been delayed in front of us perhaps, for example, due to lack of visibility when trying to take off, or have had to avoid storm clouds when landing (another day we may be the ones who need it). An alternative would be to change routes and use less congested airways, for which the network manager provides assistance, but doing so also requires planning time.

How do they decide who has to wait when there is congestion?
Mathematical algorithms determine which is the most efficient order for aircraft to arrive. It should be borne in mind that an Airbus 380 aircraft, for instance, generates a very strong Superheavy turbulent trail of air behind it, so you have to leave space between the Airbus and the one behind it or the latter could be deviated. Thus, arrivals are grouped not exactly according to the size of the aircraft, but to the turbulence trail they generate; although they usually coincide.

They are part of an 'aerial dance'
Aviation is a fascinating world choreography and, as in dance, one of its members can get ahead of the others, not just be late. Not all of its actors have exactly the same capabilities, although work is being done to achieve this. There are plans to implement 4D trajectories (SESAR) that automatically resolve conflicts, changing the role of controllers to one of monitoring rather than issuing instructions, and increasing efficiency and capacity, eliminating the concept of the slot. In the meantime, enjoy the behind-the-scenes waiting and think about the fuel and pollution this is saving the planet - you will soon be on stage!