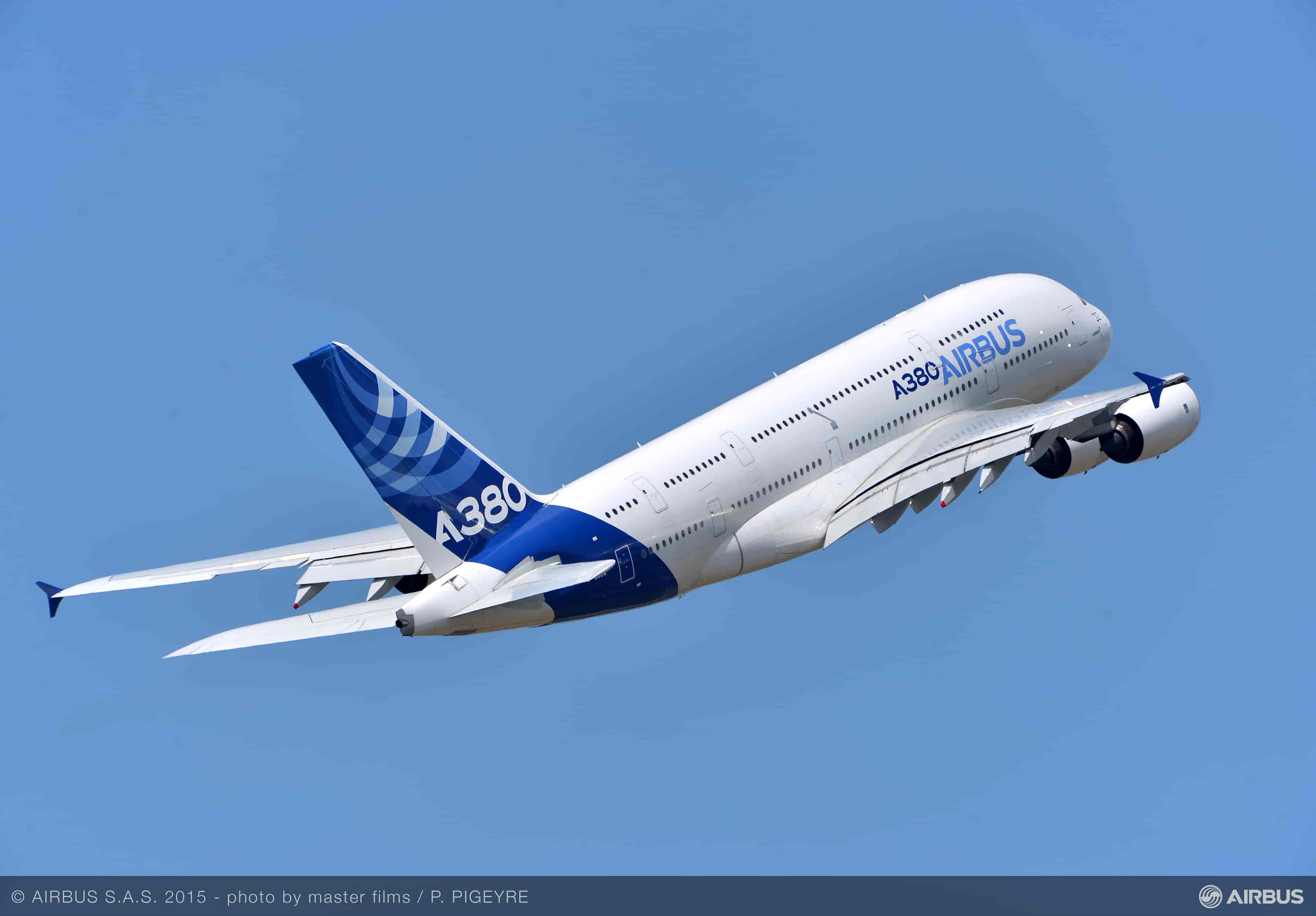 Home Blog Why Airbus will stop producing the A380?

Why Airbus will stop producing the A380? The superjumbo that arrived 10 years late to the market. 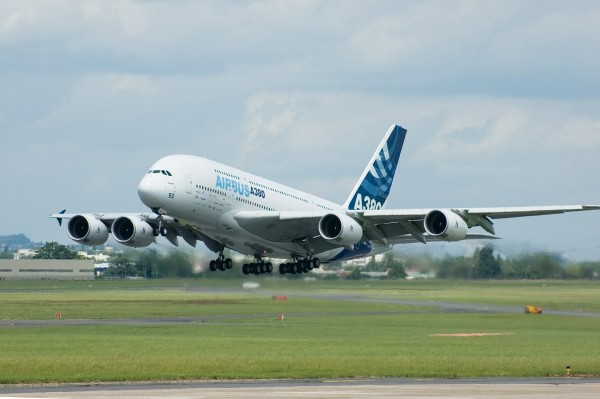 The launch of the A380 project was the great bet of the European giant Airbus; but in the words of its president this superjumbo "arrived 10 years late".

Originally this aircraft was designed to revolutionize long-haul flights, in anticipation that the market would demand ever larger planes to cover intercontinental routes; while its direct competitor Boeing developed its smaller and more agile 787 Dreamliner.

At the time, Airbus believed that this four-engine, quieter aircraft was the right business strategy to cover growing intercontinental routes. What he did not foresee was the eminent revolution of a new generation of lighter and more efficient dual engines like the 787 of Boeing or the same A350 of the Airbus house that allow almost the same flight range with a reduction in consumption and more flexibility in its capacity and cabin configuration.

At the beginning, the manufacture of the A380 met the demand of emerging markets as it provides a series of luxuries that initially adapt to the demand of companies like Emirates who is the main buyer of this model.

In the Asian and Middle East markets, the A380 is highly valued and a widely used aircraft. Only Emirates has a fleet of 108 A380 and is waiting fot 54 more to be incorporated. Other companies chose to wait for the new Boeing 777 family whose delivery will start in 2020. This model has two engines, fewer seats, same flight range and more payload.

According to the experts, the main reasons why the A380 will stop being manufactured are:

At the assembly plants they are currently working on the last 17 units of which 14 will be for Emirates and 3 for the Asian airline ANA that wants to cover Japan-Hawaii routes.