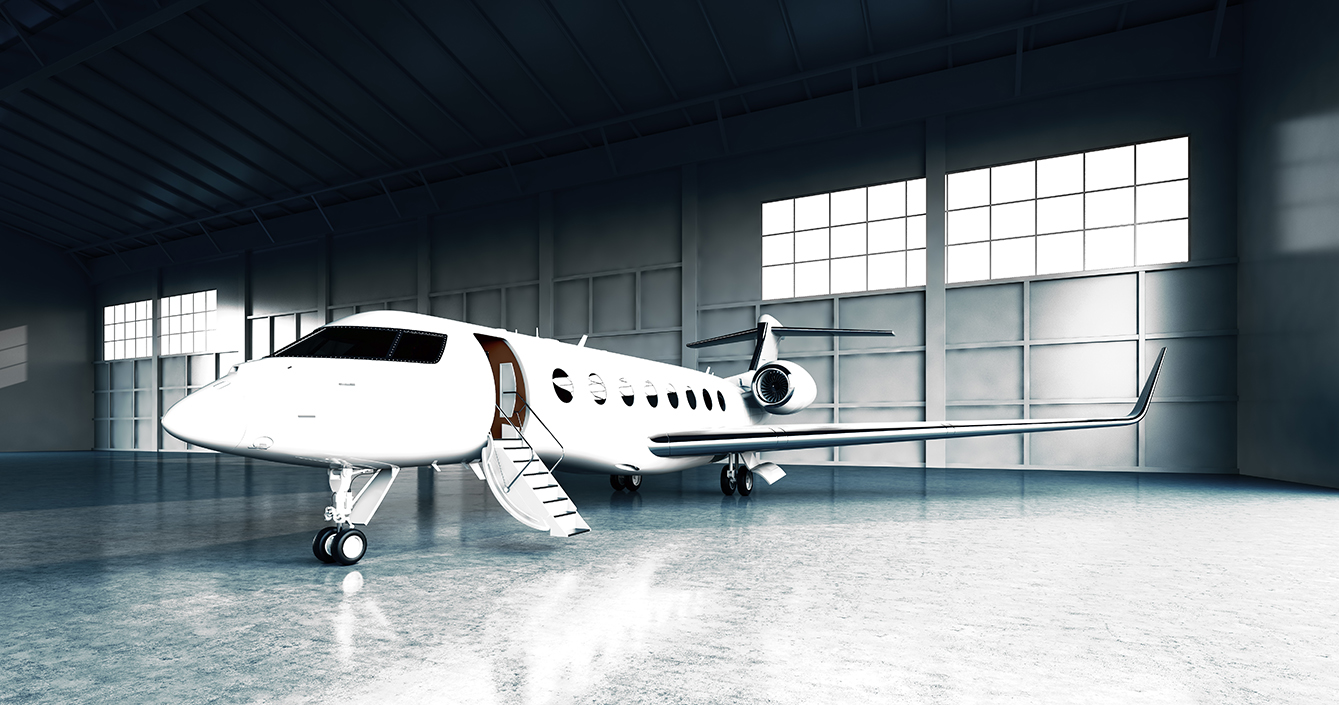 The King Air has changed significantly since the first models of this aircraft were first launched in 1964. However, almost 50 years later, the last version of the King Air 350i still offers the same strength, value for money, profitability and resistance as the previous versions.