The Boeing 777 is a long-range wide-body twin-engine jet airliner manufactured by Boeing. It is the world's largest twinjet and is commonly referred to as the "Triple Seven". The 777-200LR is the world's longest-range airliner, able to fly more than halfway around the globe, and holds the record for the longest distance flown non-stop by a commercial aircraft. This variant became the most widely ordered version of the aircraft through the early 2000s. 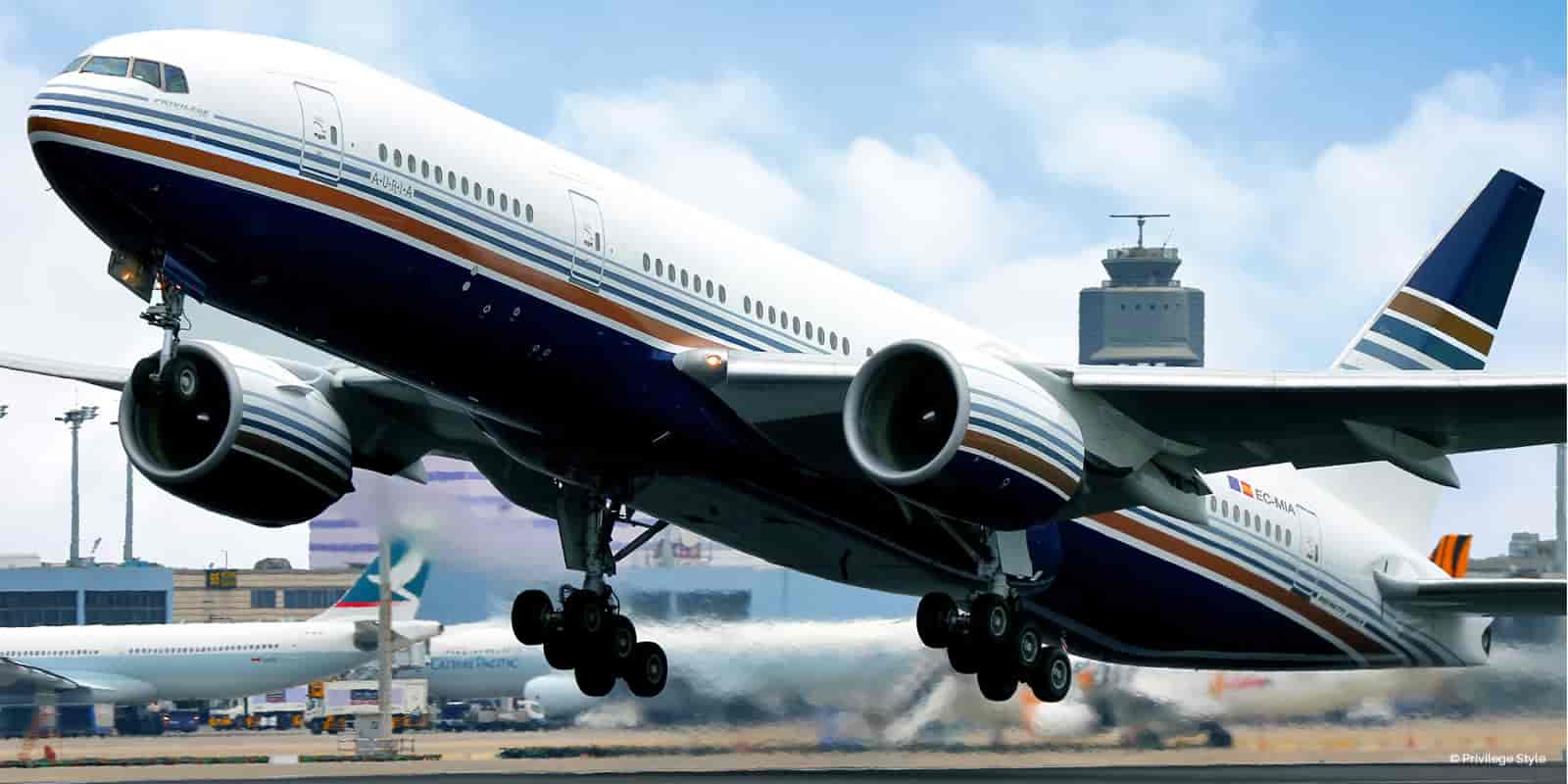