The Boeing 787, nicknamed "Dreamliner", is an American midsize wide-body jet airliner made by Boeing. The 787 features the long range of larger jets, offering airlines unprecedented efficiency. It is important to highlight the important reduction in total weight due to the fact it is mostly manufactured using lighter-weight composite materials. The new aircraft flies at a similar speed as the fastest airliners. The 787-8 is the base model of the 787 family. It has a length of 186 feet (almost 57 m) and a wingspan of 197 feet (60 m). It is the only variant of the 787, and Boeing's third wide-body aircraft (after 747SP and 777-200LR), with a wingspan larger than the fuselage length. It was the first to enter service in 2011. The 787-9 is the first variant of the 787 with a longer fuselage and seats for up to 290 passengers. Despite having the same wingspan as the 787-8, the 787-9 offers new features such as a strengthened structure, a longer fuselage, a greater fuel capacity and higher maximum take-off weight (MTOW). 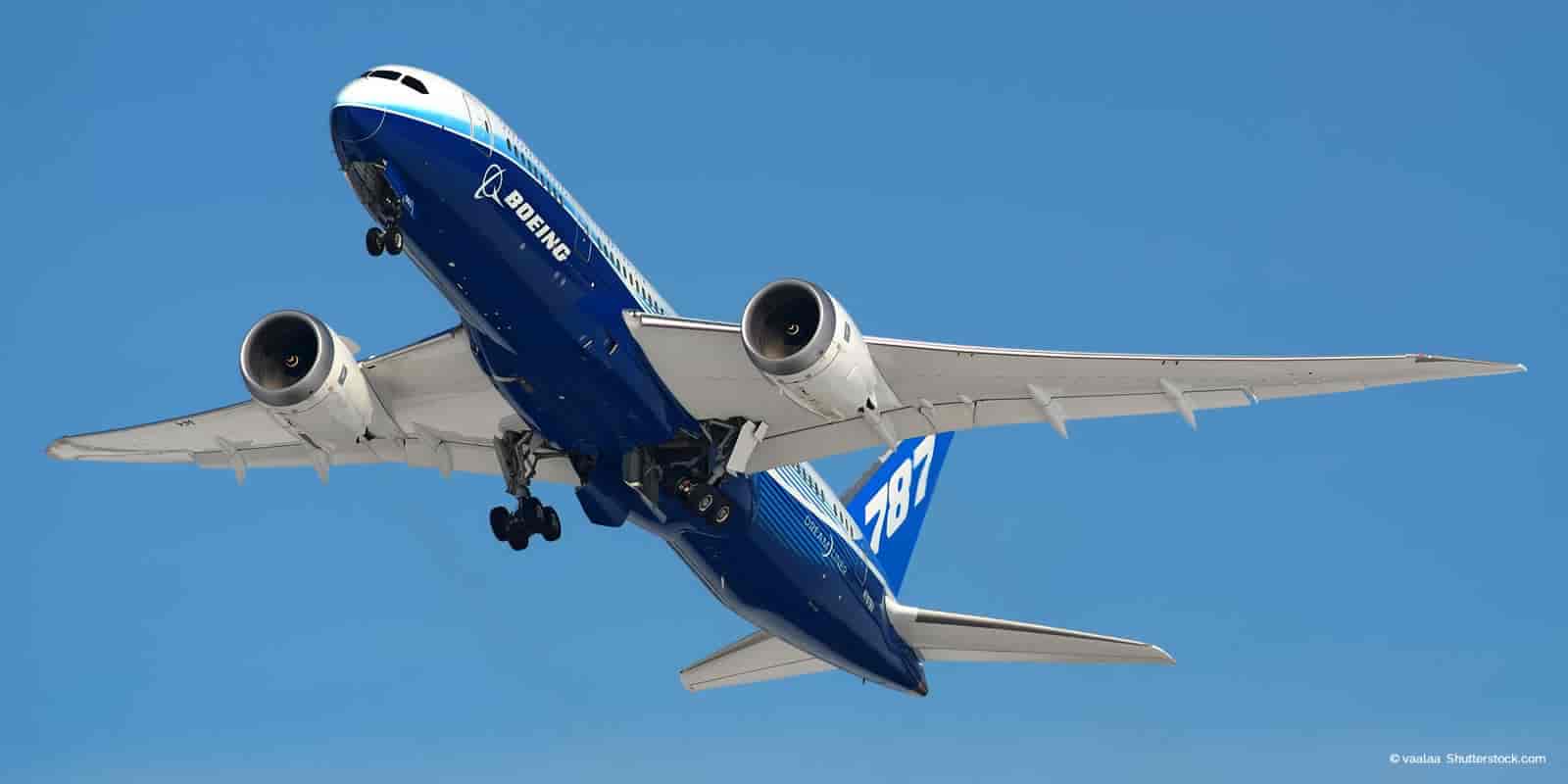