The Embraer ERJ 145 family is manufactured by the Brazilian aerospace company Embraer. Family members include the ERJ 135, ERJ 140 and ERJ 145, as well as the Legacy business jet. The ERJ 145 is the largest of the group. Powered by turbofan engines, it is one of the most popular series in regional aviation. The ERJ 140ER is a simple shrink of the ERJ 145, seating six fewer passengers (44 passengers). The ERJ 140LR model is the long-haul version offering increased fuel capacity and upgraded engines. 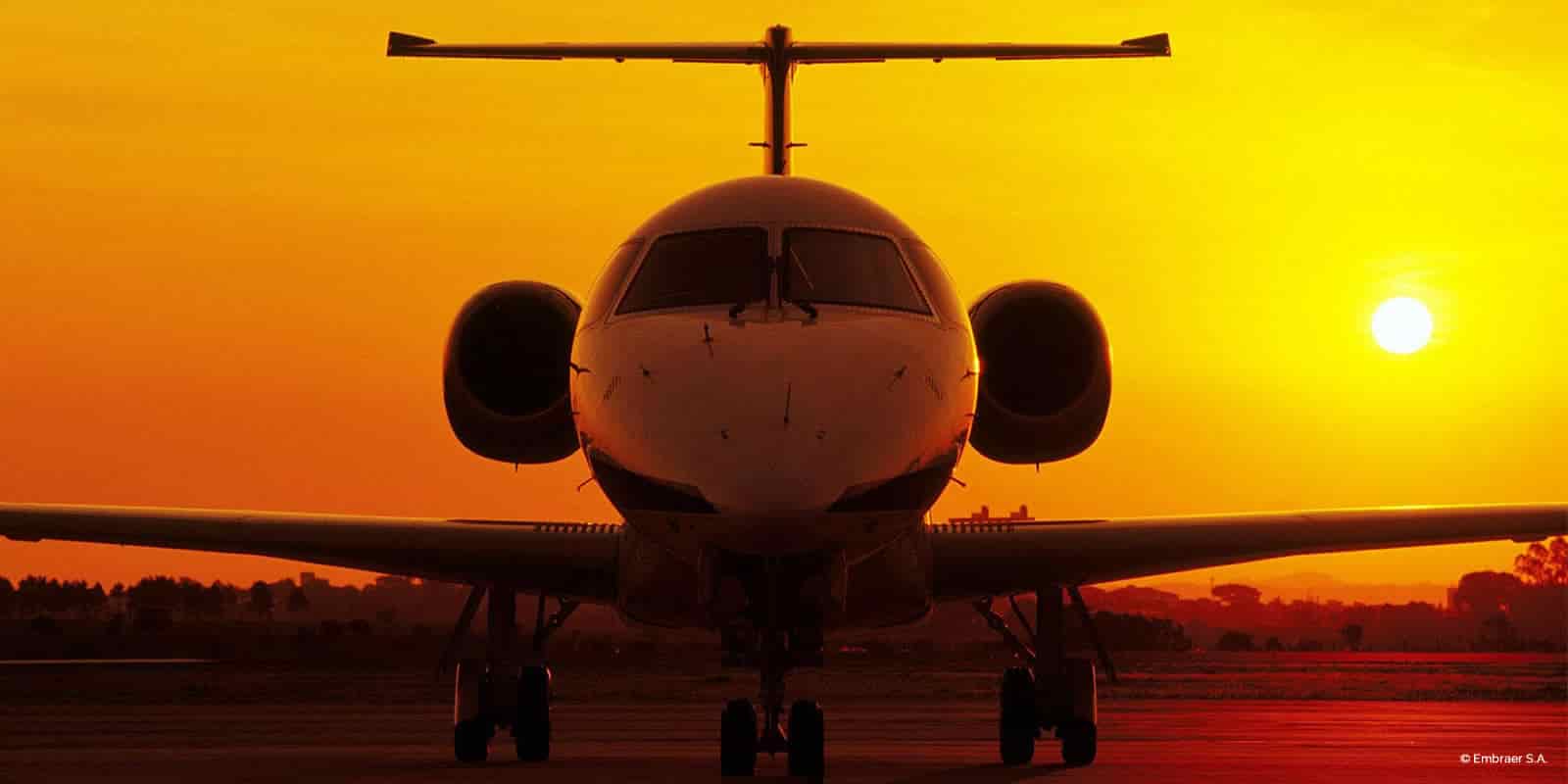